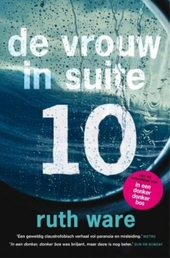 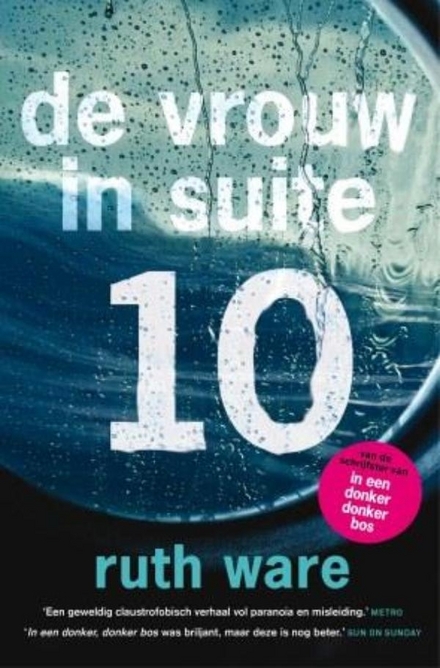 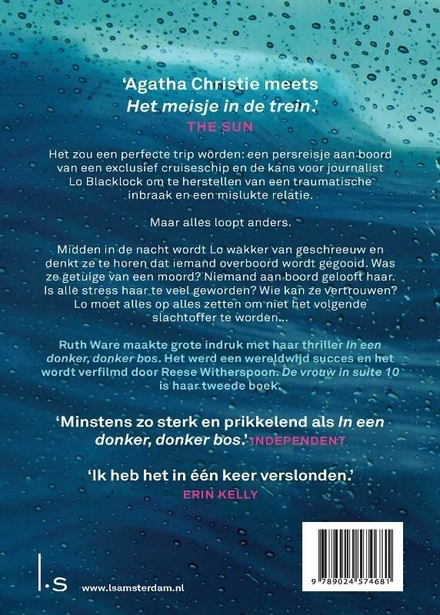 Original title
The woman in cabin 10 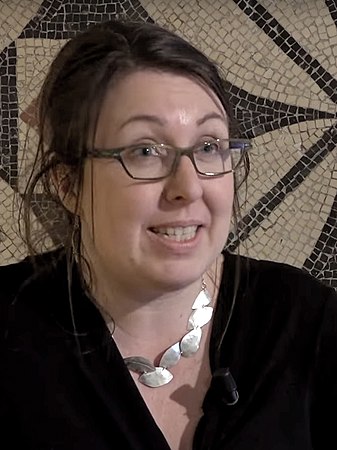 CC BY 3.0 - Image by Librairie Mollat

Ruth Ware (born 1977), alias for Ruth Warburton, is a British psychological crime thriller author. Her novels include In a Dark, Dark Wood (2015), The Woman in Cabin 10 (2016), The Lying Game (2017), The Death of Mrs Westaway (2018), and One By One (2020). Both In a Dark, Dark Wood and The Woman in Cabin 10 were on the U.K.'s Sunday Times and The New York Times top ten bestseller lists. She is represented by Eve White of the Eve White Literary Agency. She switched to Ruth Ware to distinguish her crime novels from the young adult fantasy novels published under her name, Ruth Warburton.

Ruth Ware was born in 1977 and grew up in Lewes. She studied English at Manchester University, where she developed a fascination with Old English and Middle English texts.

Before her writing career, Ware worked as a waitress, a bookseller and a publicist. She also spent time…Read more on Wikipedia

Work of Ruth Ware in the library 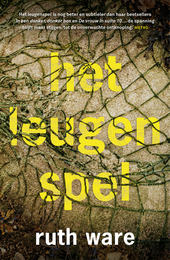 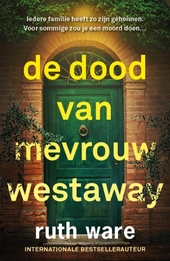 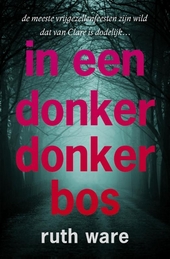 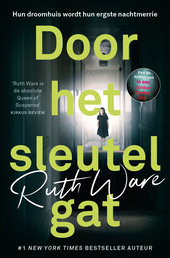 The woman in cabin 10 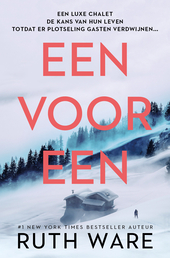 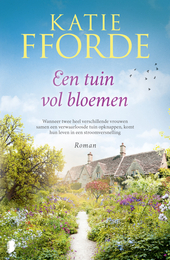 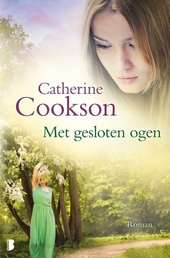 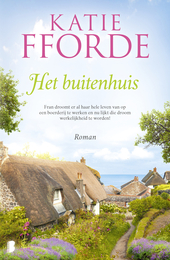 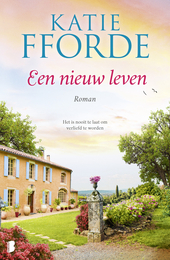 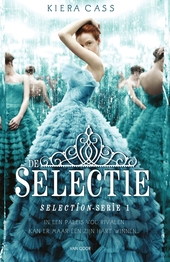 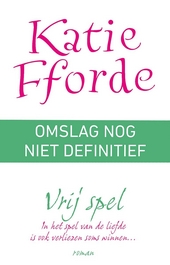 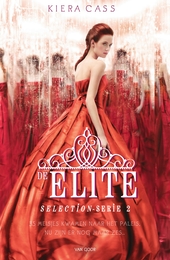 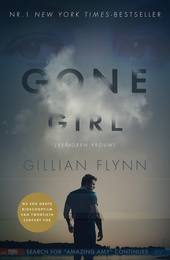 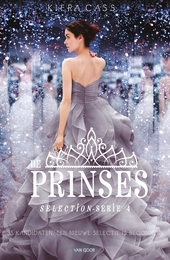 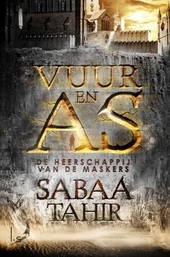 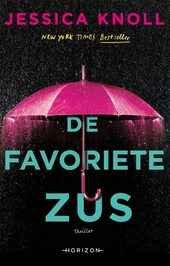 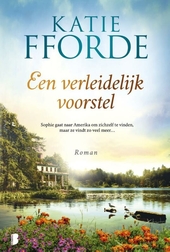 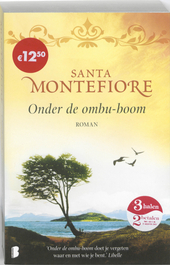 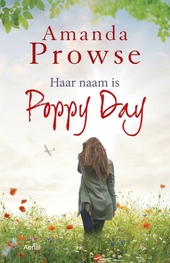 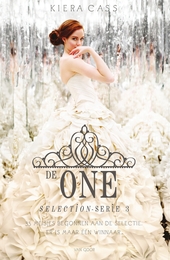