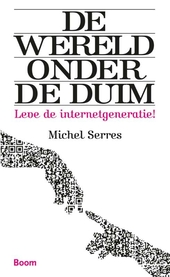 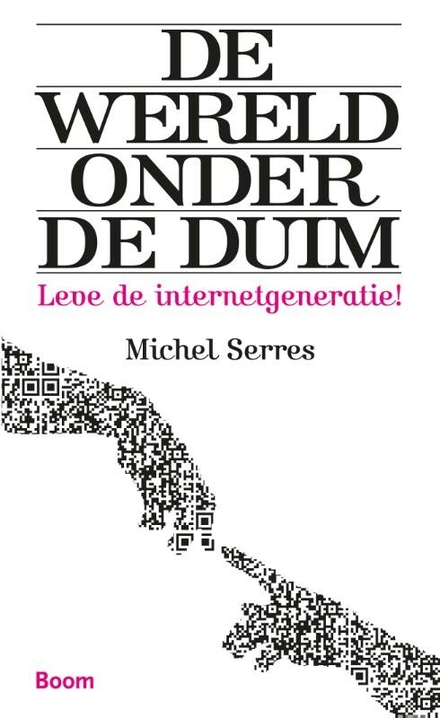 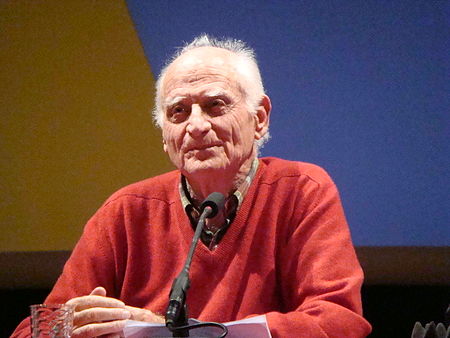 Michel Serres (French: [sɛʁ]; 1 September 1930 – 1 June 2019) was a French philosopher, theorist and writer. His works are notable for discussing subjects like death, angels and time. They are also noted for incorporating prose and multifaceted perspectives. Serres had a unique approach to translating his works from accounts rather than from authoritative singular translations.

The son of a bargeman, Serres entered France's naval academy, the École Navale, in 1949 and the École Normale Supérieure in 1952. He aggregated in 1955, having studied philosophy. He spent the next few years as a naval officer before finally receiving his doctorate (doctorat ès lettres) in 1968 from the University of Paris (with a thesis titled Le Système de Leibniz et ses modèles mathématiques), and began teaching in 1969 at the Un…Read more on Wikipedia

Work of Michel Serres in the library