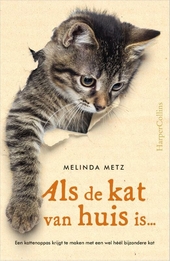 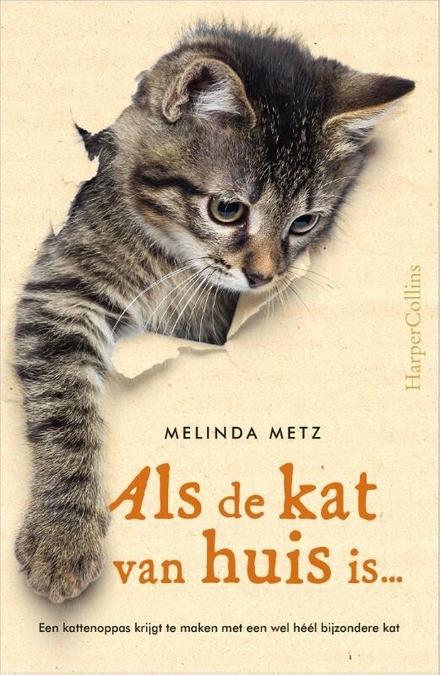 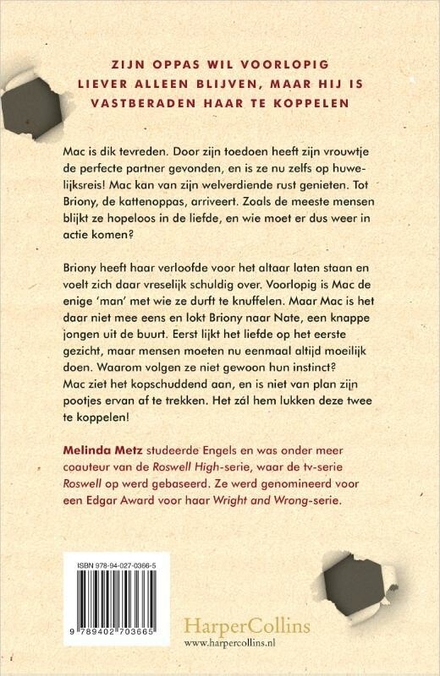 Another series, Fingerprints, is about a psychic girl who reads thoughts from fingerprints. Melinda Metz has also written books for several book series, including Buffy the Vampire Slayer, The New Adventures of Mary-Kate and Ashley Olsen, Ghosts of Fear Street, and Goosebumps Presents. She sometimes collaborates with fellow author Laura J. Burns, with whom she writes the book series based on the Everwood TV series, and the Wright and Wong teen detective series, and the vampire beach series under the pseudonym of Alex duval, She was also the ghostwriter for two books in the Animorphs series. Read more on Wikipedia

Work of Melinda Metz in the library 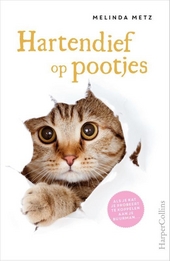 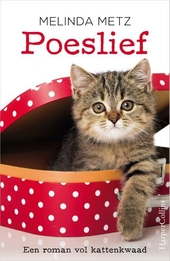 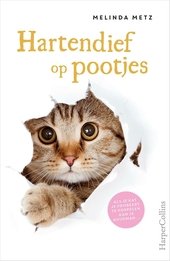 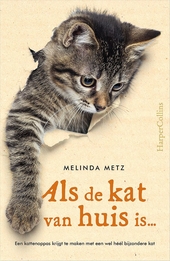 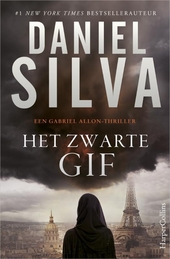 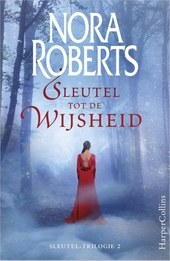 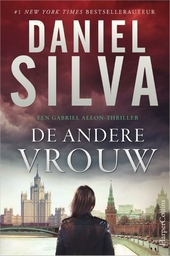 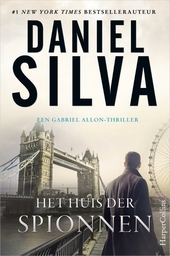 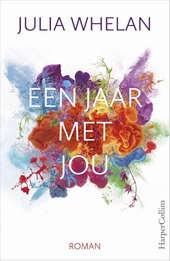 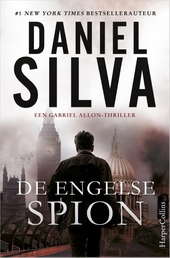 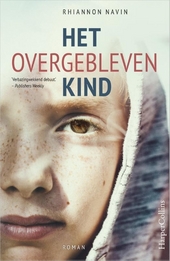 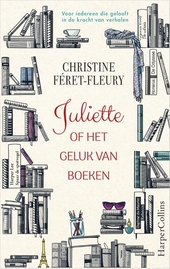 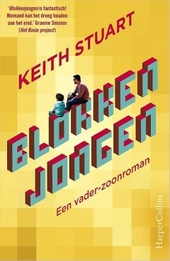 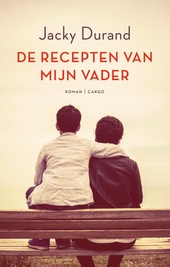 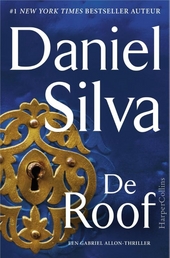 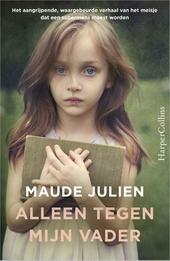 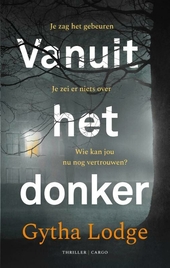 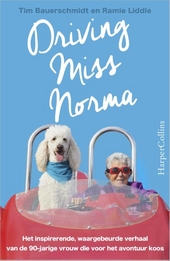 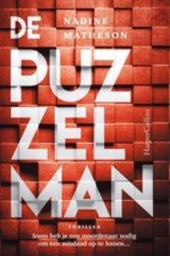 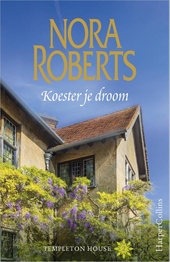 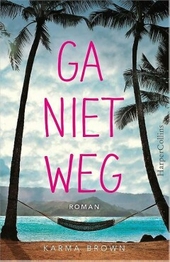 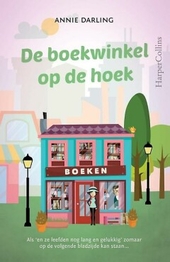 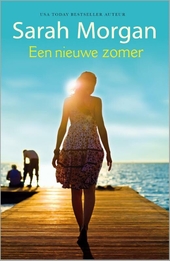 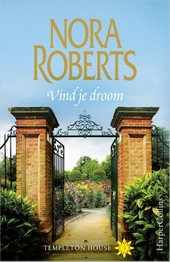