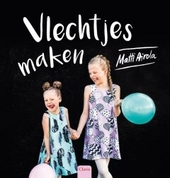 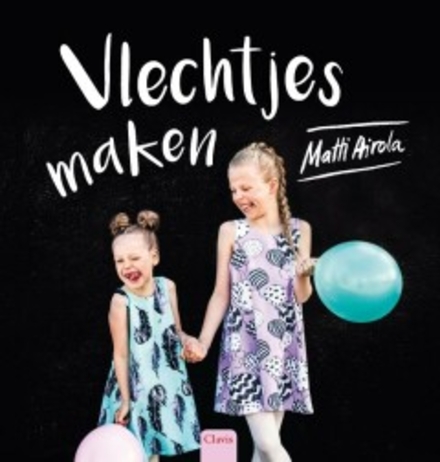 Matti Aleksanteri Airola (18 March 1882, Ruokolahti – 12 October 1939, Leningrad; born Mats Alexander Bruus; name as a Soviet citizen Матвей Матвеевич Айрола) was a Finnish journalist, attorney and politician. He was a member of the Parliament of Finland from 1908 to 1918, representing the Social Democratic Party of Finland (SDP).

In 1938, during the Great Purge, Airola was arrested by the NKVD and sentenced to five years in prison. He died in detention on 12 October 1939. He was posthumously rehabilitated by Soviet authorities in 1957.

…Read more on Wikipedia
Work of Matti Airola in the library 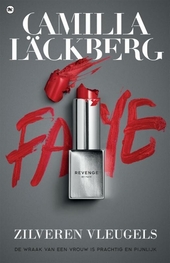 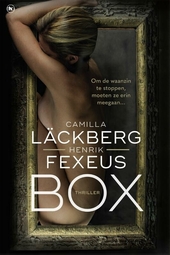 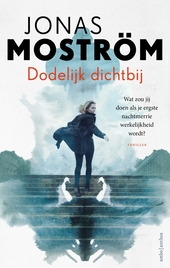 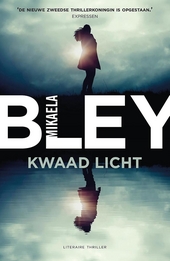 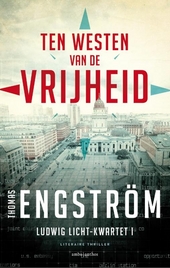 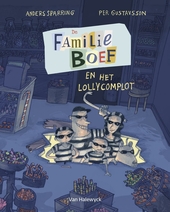 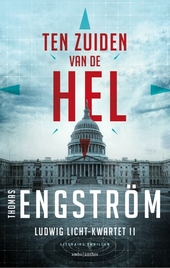 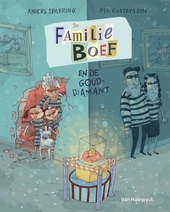 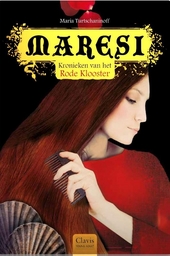 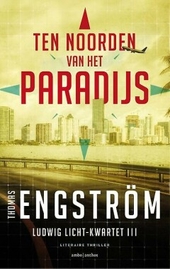 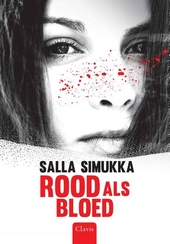 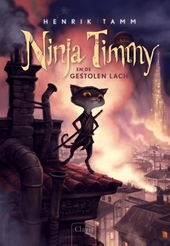 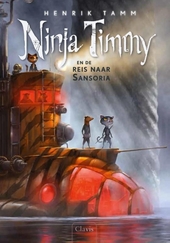 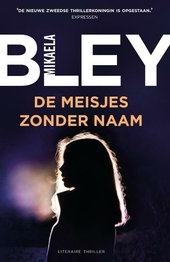 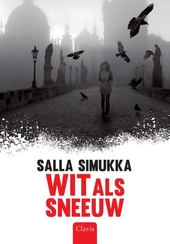 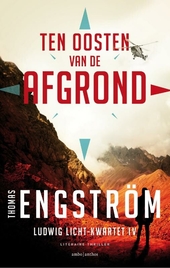 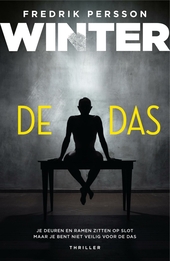 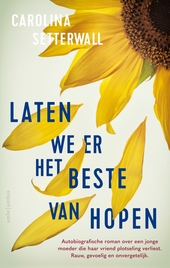 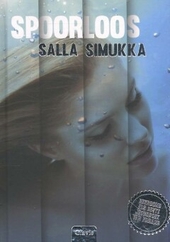