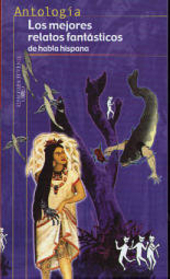 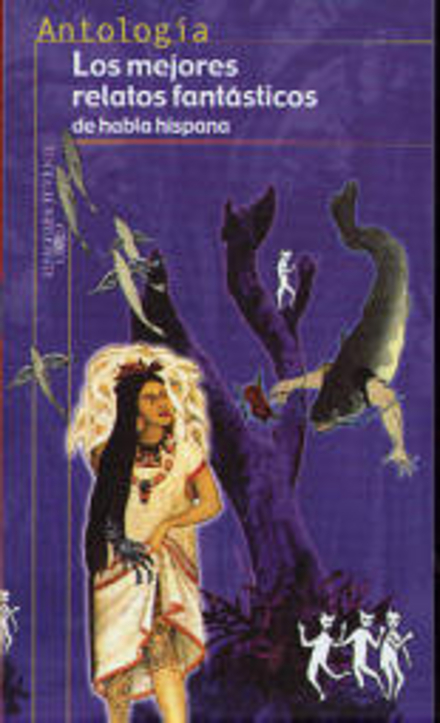 Juan Benet (7 October 1927 – 5 January 1993) was a Spanish, novelist, dramatist and essayist who also worked as a civil engineer.

Benet was born in Madrid. At the start of the Spanish Civil War, his father was killed, and he left for San Sebastián with his family to find refuge. They stayed there until 1939, when they returned to the capital. In 1944, he completed his high school education and in 1948 he entered into the School of Civil Engineering in Madrid. He frequented the discussion group at Café Gijón, in Madrid, where he met the man who would become his best friend, Luis Martín Santos, among other authors of that time.

In 1953, still a student, he started an engineering internship in Finland and published his first play, Max, in which one can see the beginnings of a singular literary style that distances itself from the popular themes of Spanish literature of that era.

In 1954, Benet finis…Read more on Wikipedia

Work of Juan Benet in the library 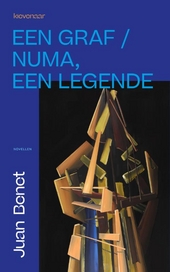 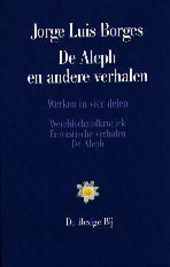 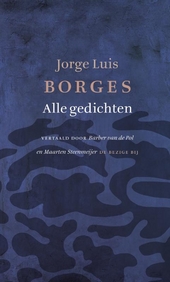 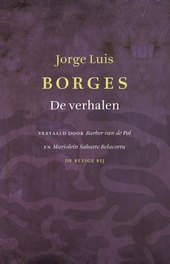 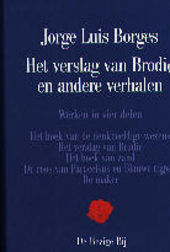 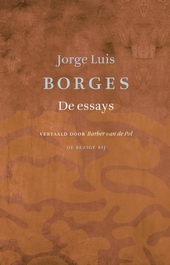 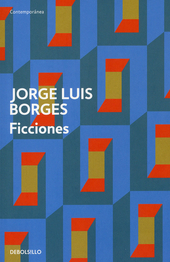 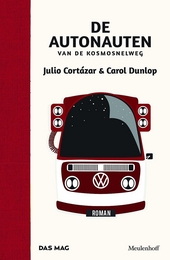 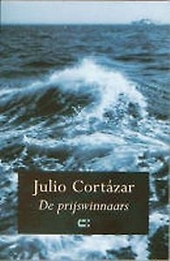 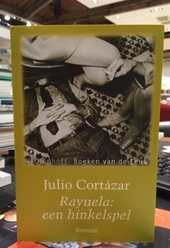 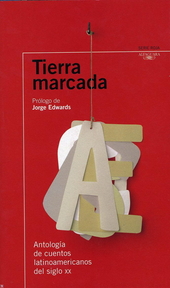 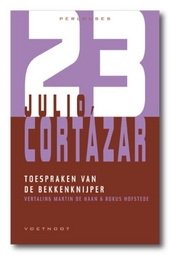