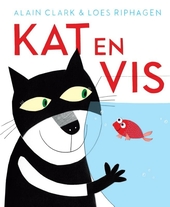 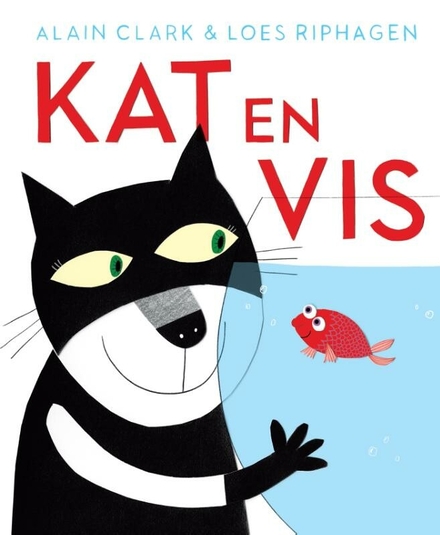 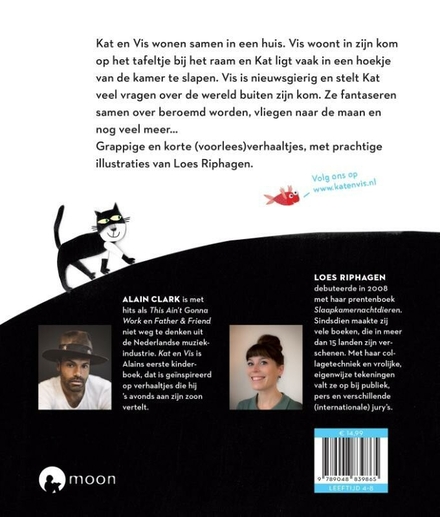 Alain Clark (born 4 June 1979) is a Dutch musician and producer.

Alain Clark (born 4 June 1979), is a Dutch singer, songwriter, and record producer. Alain's father is Dane Clark, a Dutch soul singer who had his own successful band Dane and the Dukes of Soul.

Alain blends pop melodies with his own natural R&B roots to write an organic, electric mix of music layered with infectious harmonies.

Alain released his debut record album in 2004, a self-titled album which featured the hit Heerlijk. Alain wrote the music and produced the album with help from noted producers Fluitsma & Van Tijn. Alain wrote and produced music for Ali B, Simon, Men2B, and for Dutch TV shows including Idols, and Popstars: The Rivals and had his first #1 single with the song "Bigger Than That".

Work of Alain Clark in the library 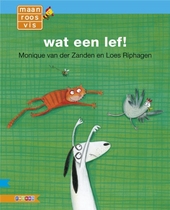 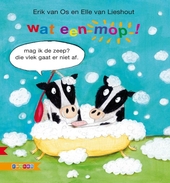 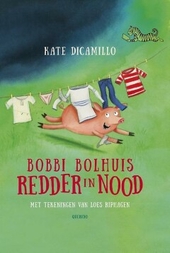 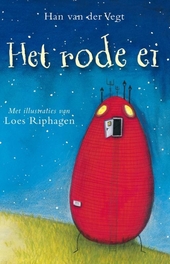 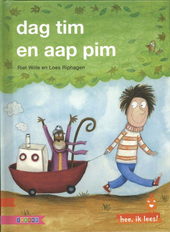 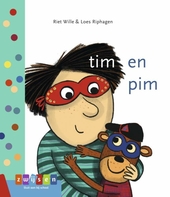 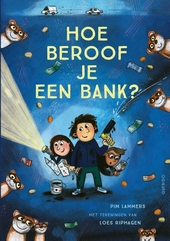 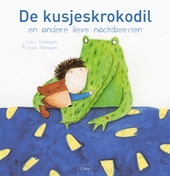 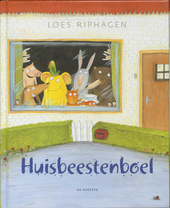 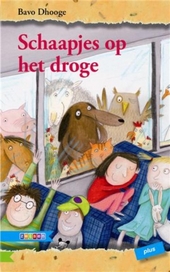 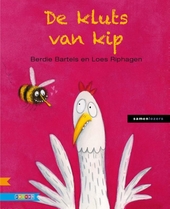 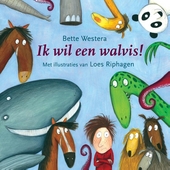 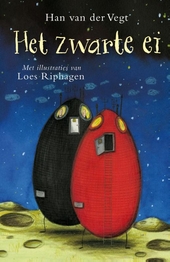 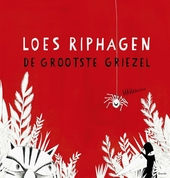 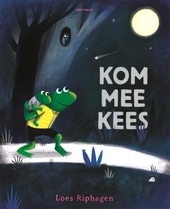 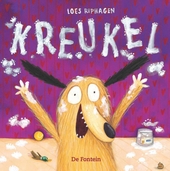 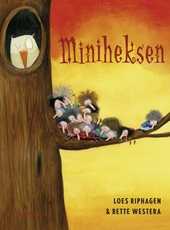 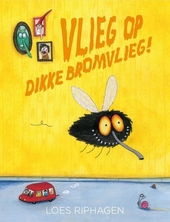